This annual award recognizes an alumnus/alumna who has attained professional distinction in fisheries, wildlife, conservation biology or related field as evidenced by outstanding professional achievement on a state, national, or international level.

Tom Landwehr has been one of Minnesota’s most influential conservation leaders for over 30 years. After completing his BS and MS degrees in Wildlife Biology (’80, ’86) at the University of Minnesota, Tom began his career with the Minnesota Department of Natural Resources as a research biologist. Over the next 17 years, he also held MN DNR positions as a wildlife manager and as the Wetland Wildlife Program Leader.

Tom then served as the State Conservation Director for Ducks Unlimited for five years and the Assistant State Director for The Nature Conservancy of Minnesota and the Dakotas for 7 years. In 2011, Tom was appointed as the Commissioner of the Minnesota Department of Natural Resources by Governor Mark Dayton. Following two terms as commissioner, Tom now leads the non-profit organization, Saving the Boundary Waters.

Jeff received his BS in Wildlife in 1979 from the University of Minnesota and his MS from Utah State University in 1982. Jeff was with Ducks Unlimited for 30 years, where he held several key executive positions including Chief Biologist, Director of Operations for the Great Plains program in Bismarck, North Dakota, Executive Vice President and CEO of Ducks Unlimited Canada.

Dr. Magnuson’s accomplishments as a distinguished fish and aquatic biologist have been crucial for advancing the understanding of global stressors such as climate change, invasive species and pollution on lake ecosystems and their fisher communities. His influence on the field of fisheries and aquatic ecology continues to be tremendous, through the more than 80 graduate students he has mentored, the regional, national and international policies he helped shape, and because of his leadership as the first director of the University of Wisconsin-Center of Limnology.

Throughout his distinguished career, Dr. Meslow has provided scientific leadership and service to the wildlife profession. Chuck led the Oregon Cooperative Wildlife Research Unit for 18 years before retiring in 1994. He authored and coauthored more than 80 peer-reviewed scientific publications. He has advised and mentored more than 50 M.S. and Ph.D. students, many of whom have gone on to have distinguished careers themselves. 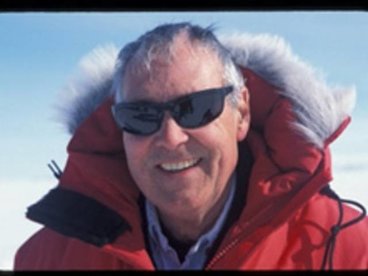 Dr. Siniff is a wildlife ecologist whose pioneering research on wildlife movement greatly advanced the knowledge of the ecology and conservation of a wide range of animals. Much of his research focused on Antarctic marine mammals -- Weddell, leopard, and crab-eating seals. The Weddell Seal project, initiated in 1968, continues to yield important insights into the population dynamics of these long-lived marine mammals.

Dr. Siniff's scientific advances have been central to marine mammal conservation as evidenced by the long list of technical panels and committees on which Don has served including Commissioner, Marine Mammal Commission; National Research Council Committee to review the Bering Sea Ecosystem; Consultant for the State of Alaska and the U.S. Fish and Wildlife Service regarding the Exxon Valdez Oil Spill Damage; Member, National Research Council, Committee on Polar Research; Member, California Sea Otter Recovery Team; and Convenor, the Scientific Committee of Antarctic Research Group on seals. 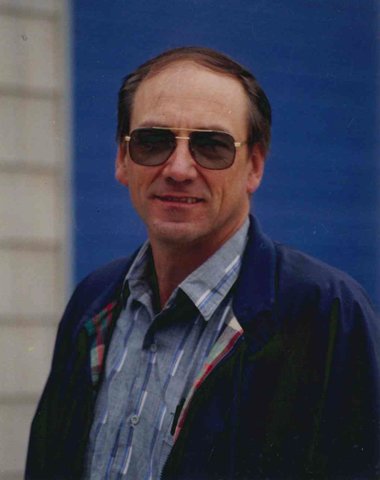 Jerry is a retired US Fish and Wildlife Service Law Enforcement Special Agent whose career spanned 28 years, ten states, and four countries. He began working as an agent months after receiving his B.S. in Wildlife Management from the University of Minnesota in 1974. As a special agent, Jerry investigated illegal harvest of marine mammals, marine fisheries, raptors, and grizzly bears. He also managed the wildlife evidence morgue after the 1989 Exxon Valdez oil spill.

As part of Aid to International Development (AID) programs, he worked with wildlife managers in Russia to develop approaches for combating tiger poaching, assessed the feasibility of establishing a national park in Russia, and in Ecuador, developed training programs for rangers responsible for protecting marine resources of the Galapagos Islands. His work included covert operations, complex investigations, developing intercultural education programs, and training rangers in several parts of the world. Since retiring from his first career, Jerry has served as Code Enforcement Officer for Ketchikan, Alaska, and led numerous community service projects related to coastal conservation and education.